Torture and murders of children in Ukraine: Truth Hounds presented the investigation of war crimes at Donbas at the annual conference of OSCE HDIM

On September 18th, the Truth Hounds’ team presented the results of its work at the largest annual conference on human rights: OSCE Human Dimension Implementation Meeting in Warsaw. The event was held in cooperation with our partners: IPHR, UHHRU and DRA.
At the side-event, which was devoted to violations of international humanitarian law and criminal law at the East of Ukraine, we have presented our recent investigations: “No country for young” and “Scorching winter 2016-2017”. 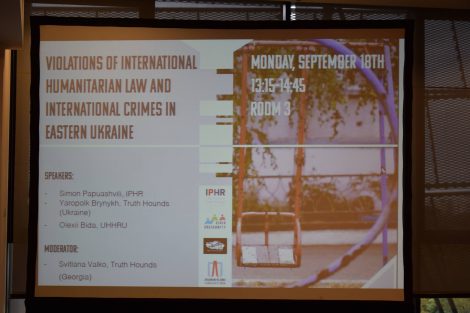 The report “No country for young” is an analysis of crimes against children, which were committed throughout the whole period of conflict. In the report we cited the evidence of 5 cases of willful killings of children, 6 cases of illegal detentions with the use of torture and inhuman treatment, 8 cases of deaths and 19 cases of injuries of children caused by an indiscriminate shelling in the conflict zone, and 79 attacks on educational institutions in 34 cities of Luhansk and Donetsk regions. This report is prepared in the framework of cooperation with the Civic Solidarity Platform and the Coalition for the International Criminal Court with the support of the Fund for Local Cooperation of the Embassy of Finland in Ukraine. 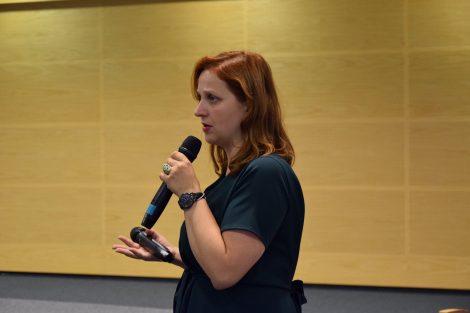 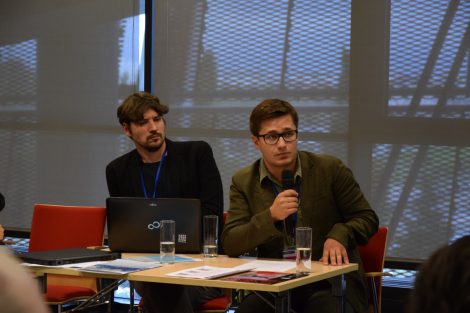 In the report “Scorching winter 2016-2017” we analyzed an indiscriminate shelling of settlements of Donetsk and Lugansk region for the three “hottest months” of 2016-2017: December-February. In this document one can find the details of the attack on Avdiivka, Marinka, Kurdyumivka, Sartana, Krasnogorivka, Novoselivka-3, Zolote-4, Vrubivka, Troitske, Trokhizbenka. 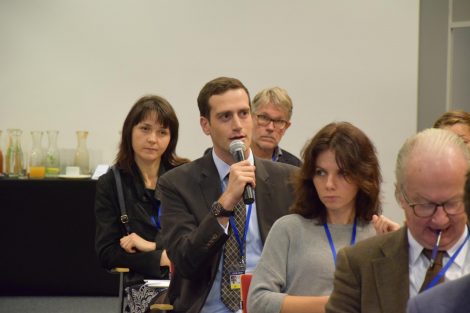 The evidence presented in new reports will be filed to the Office of the Prosecutor of the International Criminal Court at the end of 2017. Our team believes that war crimes, irrespective of a perpetrators, must be punished both at the national and at the international level. 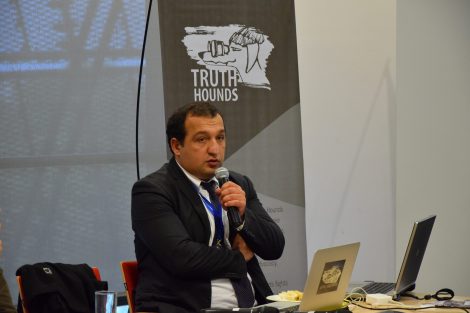 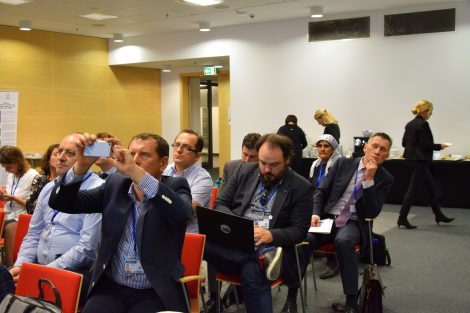 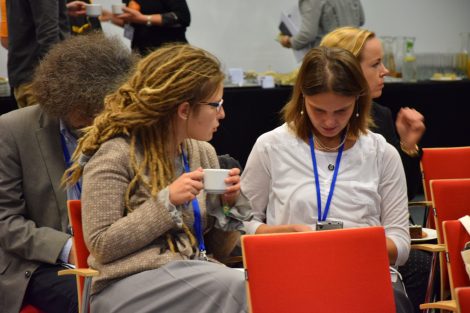 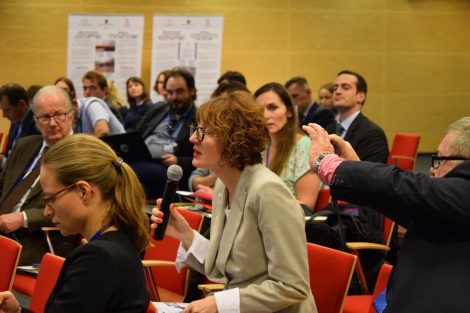 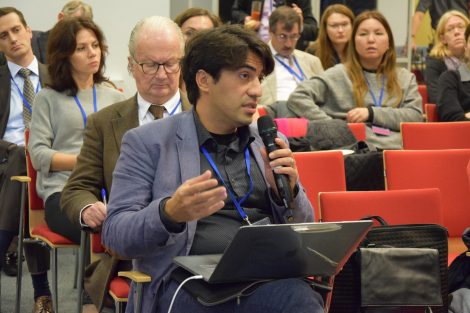